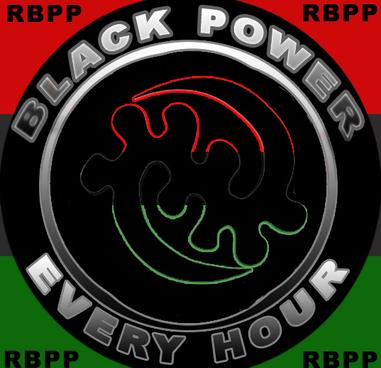 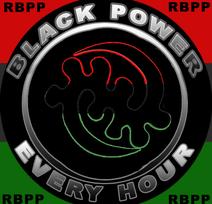 ​​​​​​​​​​​Our overall mission, ideology, philosophy and platform is to serve:Feed, Clothes, Shelter, Train & Defend the People and Community.

We stand firm for the liberation of all oppressed people, and stand up for the identity struggles of the people against oppression.
ALL POWER TO THE PEOPLE!

Black people are oppressed and the Black identity struggle against oppression is a necessity in order to liberate Black people (people of African) descent.

IN ESSENCE OUR COMPLETE MISSION IS TO:

To protect, preserve and defend the Black race, community, population and to assure the Human Rights and longevity of ALL PEOPLE of African descent, nationally & internationally.

To protect, preserve and defend the rights, lives, existence, and struggle of all proletariats, workers, working class people and laborers nationally and internationally.
​WORKERS OF THE WORLD UNITE!

To protect, preserve and defend the rights, lives, existence and struggle of all women, immigrants, children and all targeted groups. To stand up for all oppressed people, regardless of their culture, ethnicity or race.

To eradicate poverty,  fascism, racism, sexism, xenophobia,
confederate politics, and the MAGA movement that continues it.

To stand firm in our principles of Revolutionary Black Nationalist-Pan-Afrikanism.
​

To end the Black African Holocaust,  to get remedies and  establish tribunals to get justice for the crimes against humanity, genocide, terrorism, ethnic cleansing and holocaust wage against people of African descent,, where we will lawfully sentence criminals to death, restitution and reparations.

To establish land, technology, military, empowerment and  a safe and productive habitation for all oppressed and colonized people. 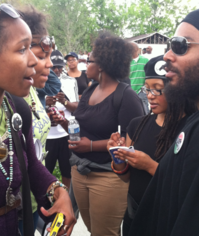 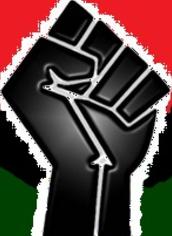 ​​​Coming out of the 1960s, the Revolutionary Black Panther Party (coined the continuity party) has been on the Front Line as the major military branch of the Black Armed Forces.  Committed to protecting and defending our people against genocide, ethnic cleansing, crimes against humanity, the Black African Holocaust  and Race War  waged against people of African descent (Black People). The RBPP is committed to Serving our people's needs and  giving what Chief, Dr. Alli Muhammad MD coins as; Low End Black Collectivism, i.e. providing food, clothing, shelter, training, self-defense  & security to our people & High End Black Collectivism, i.e. our people being self-sufficient by providing food, clothes, shelter, training, self-defense & security to themselves.

With a firm Revolutionary Black Power commitment to the struggle for Freedom and Justice of THE PEOPLE, as REVOLUTIONARY BLACK NATIONALIST-PAN AFRICANS, 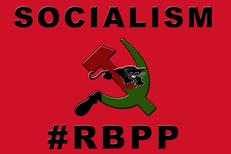 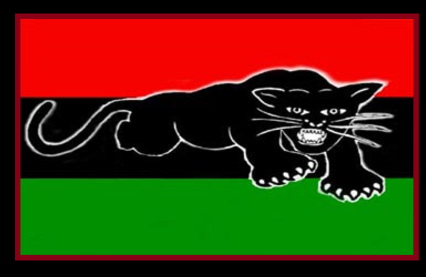 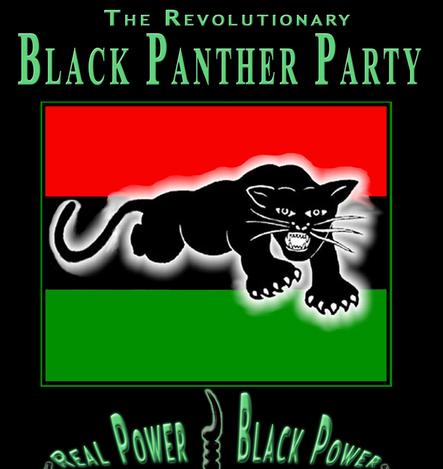 THE REVOLUTION HAS COME

TRAYVON MARTIN RALLY, SANFORD, FL 2012
RBPP SELF-DEFENSE "STAND YOUR BLACK GROUND," training session.​​ The Revolutionary Black Panther Party (RBBP) is committed to GOING on the Front Line, to work, do reconnaissance, train, defend & protect our people against Crimes Against Humanity, Ethnic Cleansing & Genocide. We do not tell our people to "throw their hands up", or" rollover-play-dead," "DIE IN" or END/DON'T "STAND YOUR GROUND". We train our  PEOPLE self-defense, to  STAND THEIR BLACK GROUND, to preserve BLACK LIVES & HUMAN RIGHTS, INTERNATIONAL LAW RIGHTS & understanding effective "CIVIL RIGHTS" to lawfully use fatal force in self-defense.

ALL POWER TO THE PEOPLE 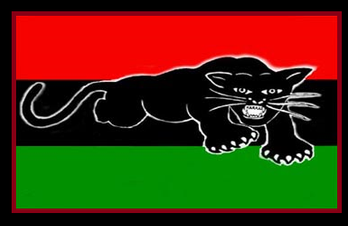