TO SUPPORT THE RBPP
(For Contributions)
​Please Click Button Below 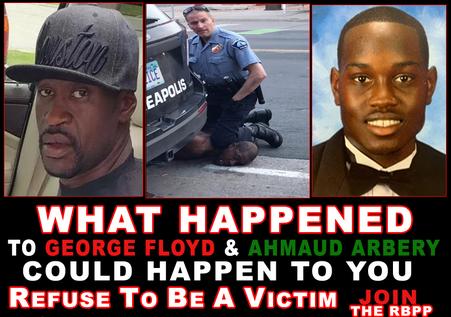 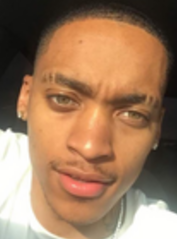 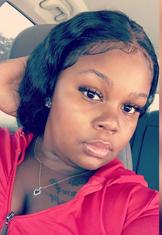 JOIN US TODAY - FILL OUT FORM BELOW

​​​​​​​WEBSITE IS STILL UNDER CONSTRUCTION. WE THANK YOU FOR YOUR PATIENCE & SUPPORT. BLACK POWER! 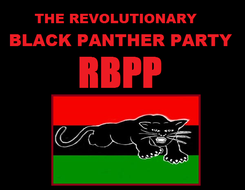 JOIN US: There is a WAR, multifaceted-warfare & Holocaust being waged against Black people (people of African descent; BPPAD), and of no volition of our own, the color of our skin is our official uniform.

Resulting in massive Crimes Against Humanity, Ethnic Cleansing, Genocide, Extermination and a plethora or racial-warfare being wage against Black people, particularly in the USA.

The injustice of people of African descent living in America isn't seasonal,it is recorded that every 28 hours a Black person in America is "exterminated" by an agent of the state. Combine this with the racial-warfare of obtruded Black-poverty, starvation, hunger, unemployment, lack of the means of production, homelessness and violent crime, we are indeed a people soon to be extinct. Join us in our battle to end the Crimes Against Humanity, Ethnic Cleansing, Genocide, Racial Warfare against our people. Join us as we fight for HUMAN RIGHTS,

feed, armed self-defense training, politically educate, clothe and shelter our people & provide the means of production for our people to become self-sufficient. And the fight for reparations, land and to end to Black-African Holocaust. And expose what Dr. Muhammad has diagnose as a result of our condition, Traumatic-Black African Holocaust Disorder.

Thank you for contacting the RBPP! If needed, you will hear back within 48-72 hours. Feel free to request to Join the RBPP, Donate or Add a comment. If this is an emergency, please contact the Hotline at 877-253-7440. We appreciate your support.
View on Mobile
https://www.youtube.com/channel/UCxzTiKaXeIOicNki0kzqZRA?view_as=subscriber?sub_confirmation=1