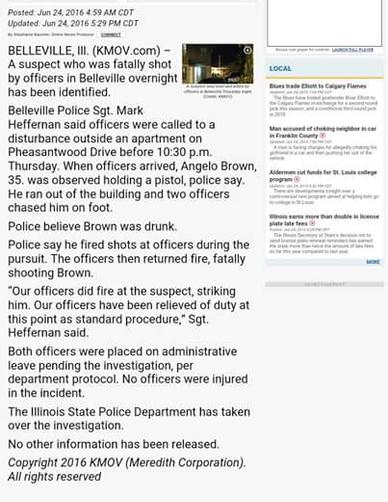 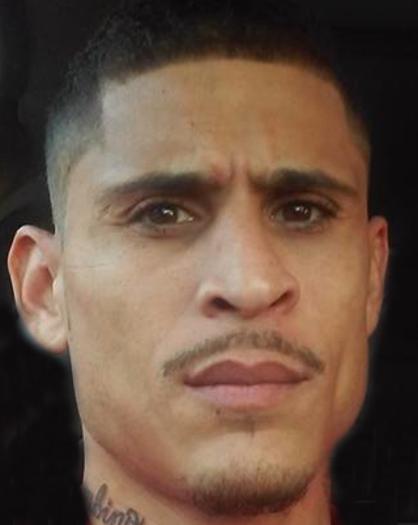 General Houdari Juelani (Angelo Brown), was a US MILITARY Veteran an 11BRAVO (Infantrymen), who served his entire enlistment with honors. He earned a bachelors Degree in Criminal Justice. A  hard working father of 13 children whom depended on his support, love, guidance and positive, friendly and upright life. He lived a clean life, according to the RBPP Policy, Protocol, Position & Procedures and the RBPP Platform, no drugs, no alcohol but a upright disciplined brother.

He was a HIGH RANKING GENERAL in the RBPP he was a National Minister of Defense HQ, the highest level of external security and defense in the RBPP. He served the RBPP with honors and is a recipient of the Purple Akoma for dedicated service, and fulfilling the RBPP mission which is to FEED, CLOTHES, SHELTER, TRAIN & DEFEND OUR PEOPLE! General Houdari is now an ancestor, of no volition of his own.

He was murdered, by the 28 Hour Cycle of Black Genocide, by the hands of vehement murderers. And his murder, will not be in vain. Murdered June 23, 2016.

ALL RBG FLAGS WILL BE AT HALF STAFF & WE WILL BE DEALING WITH THIS TRAGEDY AFFIRMATIVELY!

National Command of the RBPP, 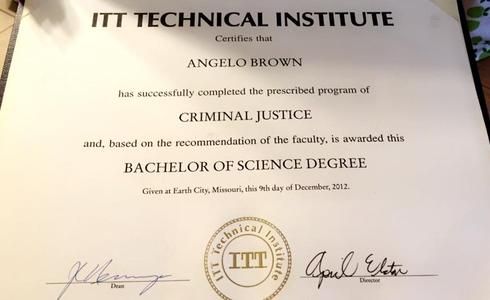 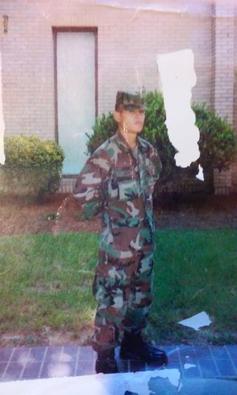 REST IN POWER - GENERAL HOUDARI
They can "kill" the Revolutionary But Not
​The Revolution!